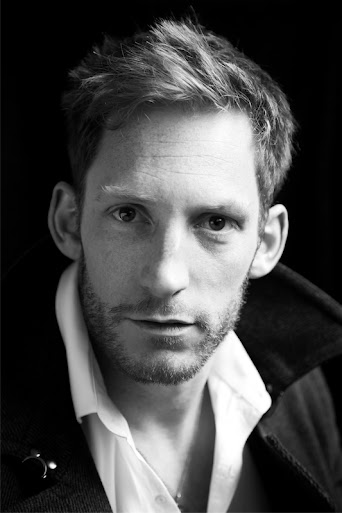 This is Matthew's debut performance with Apollo Theatre Company and he is thrilled to be part of this year’s national tour.

Originally from Paris, Matthew moved to Surrey at a young age and went onto pursue an acting career.  This led him to train with The Actors’ Company at the London Centre for Theatre Studies to gain an acting degree in 2007.  Previous theatre credits include Silly Billy in Mother Goose  at The Lowther Pavilion (featured on BBC); Max Deems in Follies  at The Yvonne Arnaud; Puck in A Midsummer Night's Dream ; Louis in Personals  with Creative Mind Productions; Ralph Clark in Our Country's Good  at LCTS studios and Gustl Wahl in Undiscovered Country  at the Charing Cross Theatre.  Matthew has also appeared on radio on a number of occasions.

Prior to entering the thespian world Matthew’s academic endeavours lead him to study Marine Zoology and then Marine Mammology at the University of Wales, Bangor and Quebec, Canada. After a career studying whales and dolphins that took him to North America, Africa and Europe, Matthew returned to the UK shores to start his actor training.  During this time he also attended King’s College, London to gain his Secondary Teaching qualification and has taught for four years.

Apollo Theatre Company are a professional theatre company based in Guildford, Surrey, and aim to produce brand new productions of both classic and original plays.