The Ugly Duckling and Other Tales 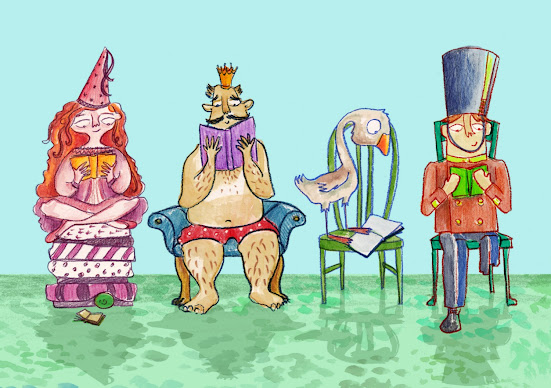 From the pen of one of the greatest children's authors of all time come four of Hans Christian Andersen's most well-loved stories; 'The Ugly Duckling', 'The Princess and the Pea', 'The Steadfast Tin Soldier' and 'The Emperor's New' Clothes'. Told by three actor's, a few puppets and a whole host of inventive props and costumes, this is a production guaranteed to bring out the inner-child in all of us and encourage the sense of play and story-telling for which Hans Christian Andersen was so adept.

Most suitable for ages 3 yrs plus