Dates will be added here soon...

- Reading Chronicle on Round the Horne 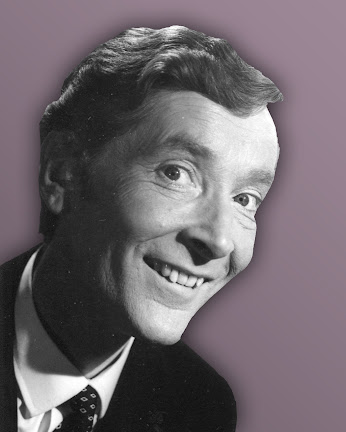 Apollo Theatre Company are a professional theatre company based in Guildford, Surrey, and aim to produce brand new productions of both classic and original plays.