Following our critically acclaimed 50th Anniversary Tour of Round the Horne we were excited to present another radio comedy classic live on stage.

In 1951 the landscape of British comedy changed dramatically when The Goon Show burst onto the airwaves of the BBC Home Service. Spike Milligan, Peter Sellers, Harry Secombe and co. brought a brand of surreal chaotic humour unlike anything that had been heard before and revolutionised the way radio comedy was produced.

With its bizarre characters, fantastical plots and hilarious running jokes, The Goon Show captured the imagination of the British public and made household names of its three main stars, all of whom would go on to achieve fame across the globe. The show’s influence is still felt today with comedians like Eddie Izzard citing the show as a major influence.

We were proud to team up with Spike Milligan Productions to celebrate Spike’s centenary year by bringing this timeless comedy classic to the stage in the first major theatrical production of the show in its illustrious history. 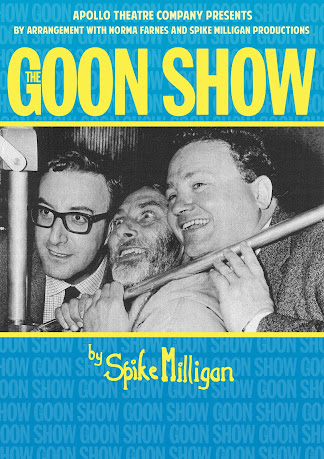 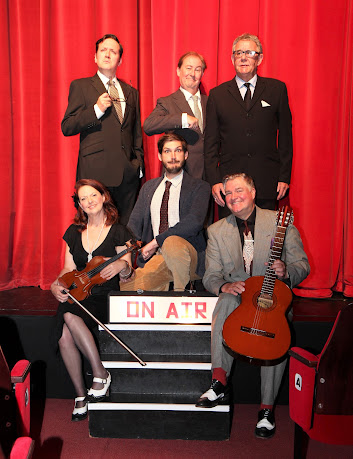 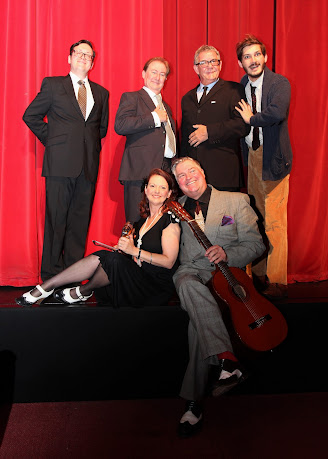