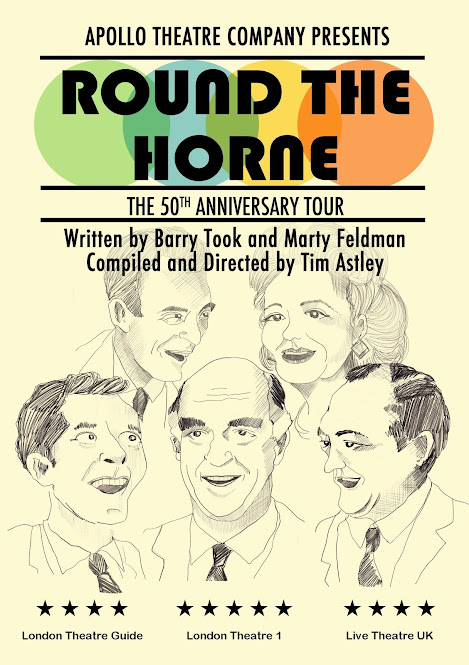 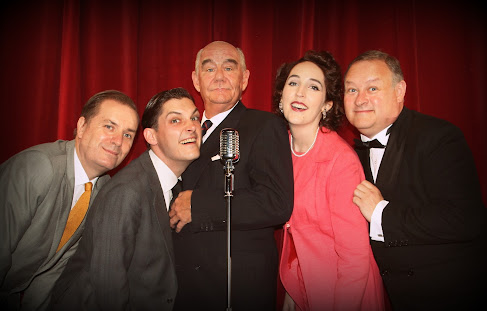 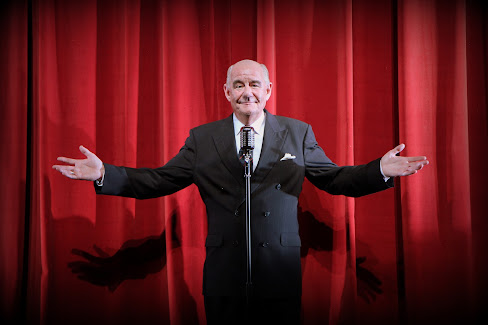 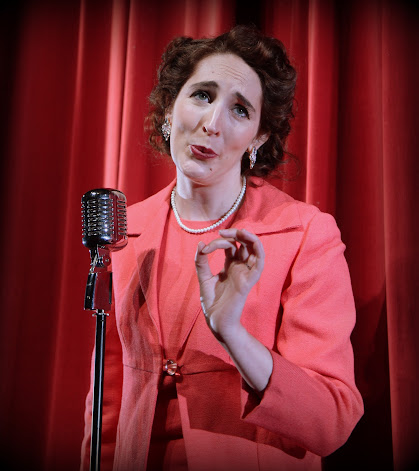 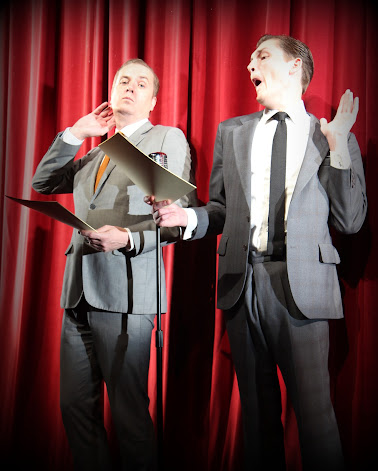 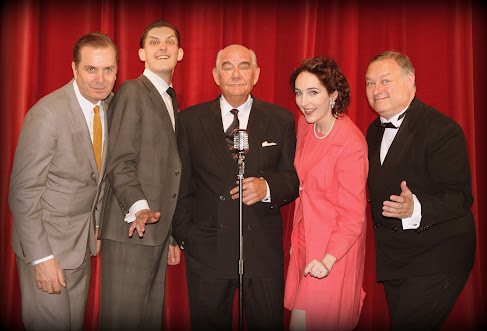 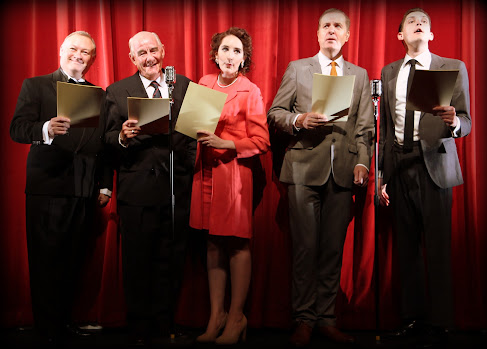 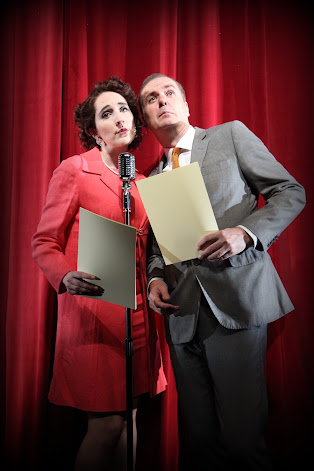 In 2015, Apollo Theatre Company celebrated 50 years of one of the greatest radio comedy shows, Round the Horne by bringing it to the stage in a hilarious and exciting tour.

The production transferred into London's Museum of Comedy for eight weeks in 2016 and a further two UK tours followed in 2016 and 2017.

"Short of a very effective seance, I can't imagine it ever being done  better."

"Brilliant!! What a joy to wallow in the good old fashioned comedy lines of yesteryear.
Talented cast provided a slick delivery of dialogue capturing the essence of what enjoyment the radio can offer."

"A great fan of the radio programme when originally broadcast, I was immediately attracted to this show but with a certain trepidation. I wasn't sure it would be convincing. Well, those fears were entirely unwarranted. It is a wonderful production. All the cast were brilliant in their roles and I thoroughly enjoyed it, as indeed did my wife who was unfamiliar with the radio broadcasts."

Julian Howard McDowell as Kenneth Horne was uncanny. It was as if the man himself had come back to life and was with us once more.

"I just wanted  to say thank you for a lip-tremblingly, rib-ticklingly, corset-bustingly and  deliciously hilarious performance of Round The Horne."