"I thought it was amazing!  I knew the play, having been involved in a production in past years, and I thought your staging of it was lovely.  I went with a friend and she and I both agreed that last night's performance will remain in our memories of most enjoyable things we have done."

"I loved the direction, and the whole stage and costumes; the acting was superb."

"I thought the show was fantastic, one of the best touring companies we have had for a while."

A message of unity: Our Town at the New Wimbledon Studio

Playwright Thornton Wilder won a Pulitzer Prize for Our Town, which is now seen by many as an American classic. Though a simple tale of two families and the locals inhabiting the small town of Grover's Corners in New Hampshire, it resonates the importance of unity and fulfilment in life as they go about their daily routines in the US of the early 20th century.

Our tale is narrated throughout by the philosophical "Stage Manager", a measured solemn performance by Ross Ericson, who provides us with a mental picture of the town and an insight into the past, present and future. He addresses the audience directly, whilst occasionally interacting with the cast as a Reverend, shop owner et al. and also having the task of setting and rearranging the furniture – a feat dutifully carried out with ease. We're told the three acts we're about to see reflect "Daily Life", "Love and Marriage" and inevitably "Death and Eternity".

Set over a period of twelve years, we see the Gibbs and Webb families side by side until young Emily Webb (Amy Hamlen) falls in love with boy-next-door George Gibbs (Ben Riddle), leading to their eventual marriage. Dr Gibbs' (Robert Cann) starts by encouraging his son on the importance of contributing to his share of the chores, whilst Mother Webb's (Eve Winters) response to her doubting daughter's perception of beauty injects some humour with "You're pretty enough for all normal purposes". Father Webb (Erick Hayden) also portrays a great sense of humour when briefing his soon-to-be son-in-law with some advice on how to treat a woman. These brief moments of recognition and empathy with our own lives make all the more harrowing the final act in which the dead have a voice, none more so poignant than Emily's as she is "welcomed" to the afterlife by her mother-in-law Mrs Gibbs (Rebecca Mansfield). These core characters provide the resolute backbone to the piece and in their main roles, these actors conveyed total truth and conviction, while those that had secondary character roles displayed multifarious talents – Hayden, in particular, impressed me. The supporting cast do of course deserve a mention – Timothy Bond as the dour alcoholic choirmaster and organist Simon Stimpson and Musical Director; Amanda Hootman as Emily's younger sister Rebecca and local gossip, Mrs Soames.

Tim Astley's direction is close to perfection in many ways. Attention to the minutest detail, whether it is the hand action of stringing beans, the sipping of an ice-cream soda through a straw or the petting of a work-horse conjures up the imagery of the mimed objects and beings. These are aided by simple but effective sound effects, performed by an on-stage cast, adding to the authenticity of the proceedings. Most of all, he has extracted the subtlest of emotions from all the characters with no weak link. Apollo Theatre Company is based in Guildford and it's no surprise to learn that the majority of the cast trained at Guildford School of Acting. Its reputation is upheld as the standard here was superb. Although it only ran for a week in London and is currently on a regional tour, it truly deserves to be seen here again, in our town. 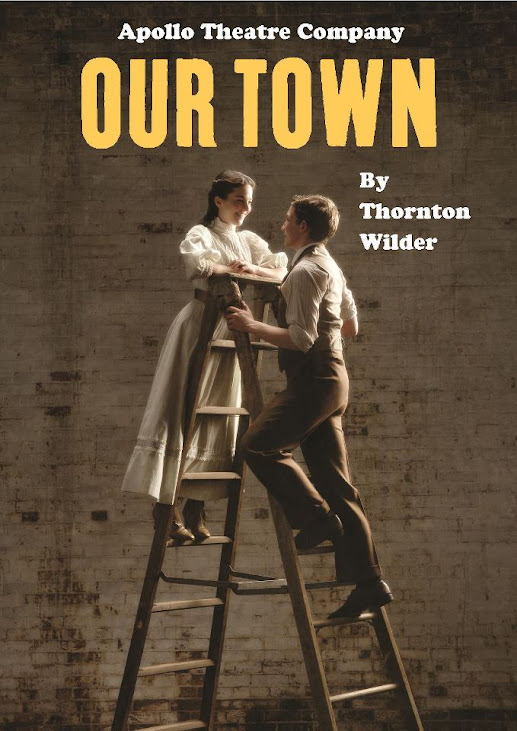 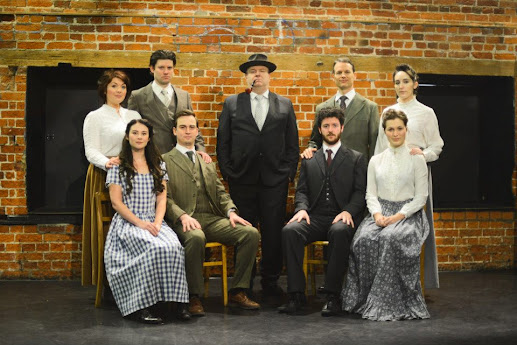 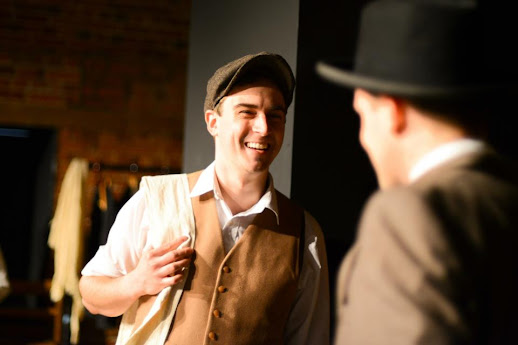 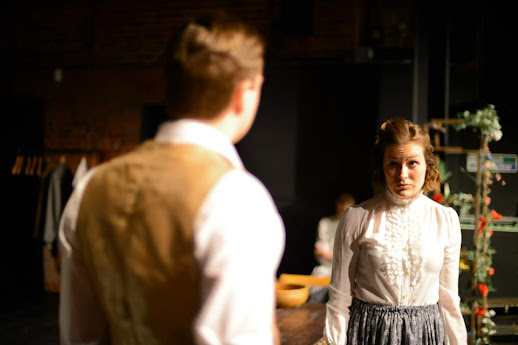 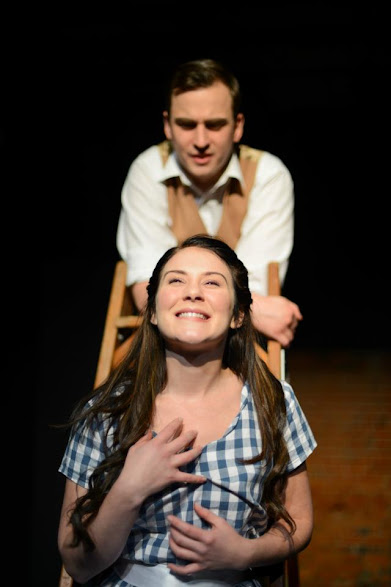 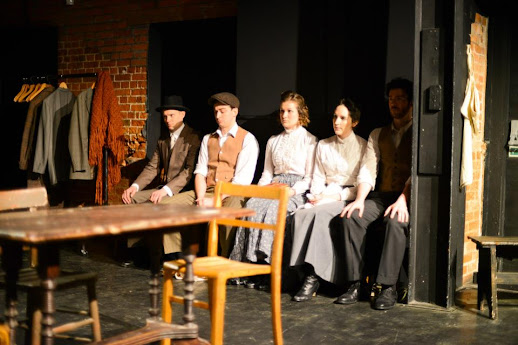 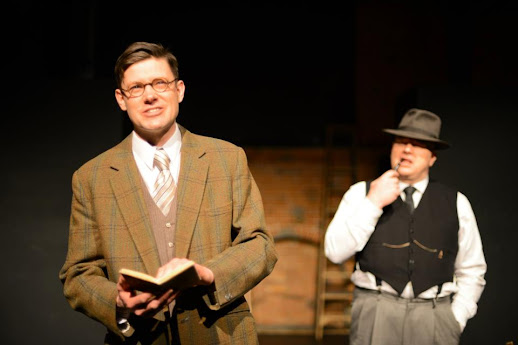 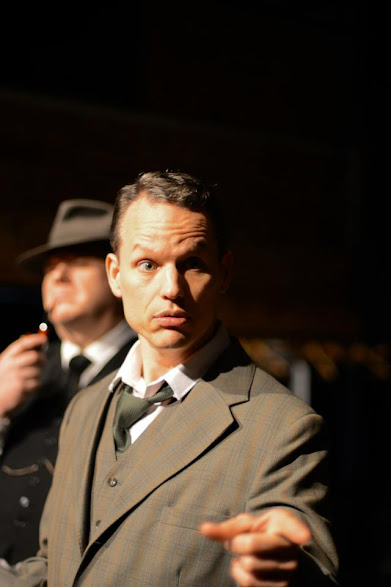 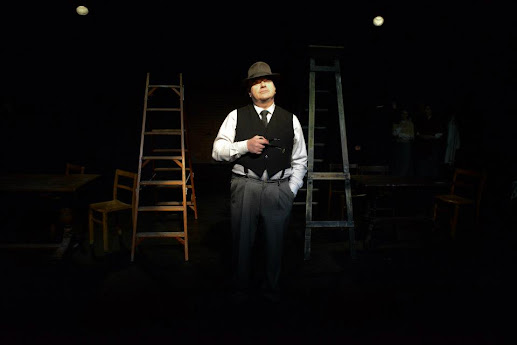 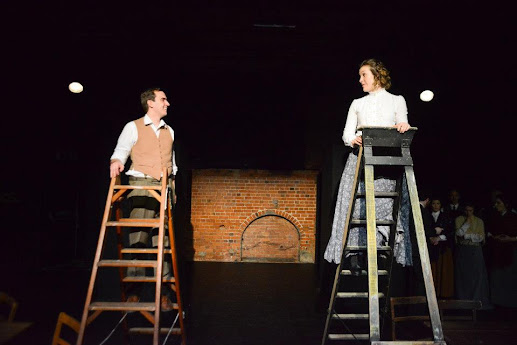 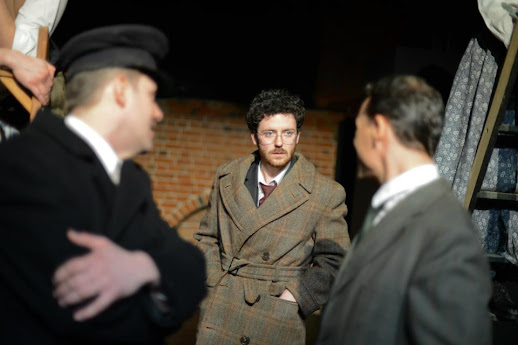