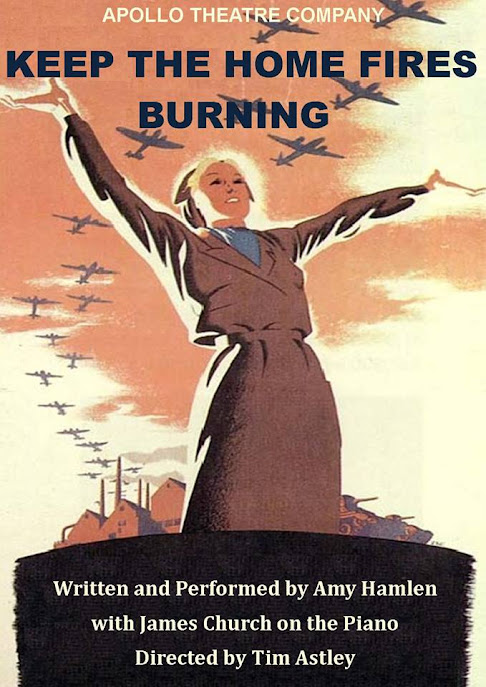 Apollo Theatre Company's first original production Keep the Home Fires Burning previewed at the Ventnor Fringe Festival in August 2013, before embarking on a full tour in the Autumn. The production played to excellent audiences from Bath to Great Yarmouth, and was brilliantly received by audience members of all generations. The show is set to tour again in the Autumn of 2014.

Feedback from a care home who attended the autumn tour of Keep the Home Fires Burning.

‘Both staff and residents thoroughly enjoyed the performance. The old songs and speeches from Churchill  on the radio made it very realistic and made you feel that you where there. The singing brought back some favourite old songs close to everyone’s heart. The whole experience was very heart warming and moving.  Amy played the part of many characters well and I would recommend this play to everyone. Thank you Amy for making this special for the residents’

Focus on Women in War

THE Pier Street Playhouse hosted a spellbinding premiere on Friday night, as the Guildford-based Apollo Theatre Company (not to be confused with the Newport-based collective of the same name) presented Keep The Home Fires Burning, a play focusing on the contributions of women during the Second World War.

Written by and starring Amy Hamlen, this was a gripping insight into the unrecognised significance of an entire gender during hostilities.

While these elements notably supplemented the show, the heart and soul came courtesy of Hamlen, whose portrayal of various female roles served up a cocktail of subtle humour and insecurity, simultaneously shedding light on an unwilting sense of duty.

Operatic vocals reverberated throughout the Playhouse in all of her songs, with the intimate enclosure a fitting stage to showcase such a harmonious Bel Canto.

That this was all achieved with a handful of swift apparel alterations and occasional switch of accent was testament to the skills of a young performer who seems destined to rapidly ascend her craft. The script was succinct throughout, with the length of the show ensuring that it never had the chance to become tiresome.

Concluding with the poignant message that over seven million women had contributed to the Second World War and a second rendition of the title track, the sell out audience stood in unison to applaud a triumphant debut production. 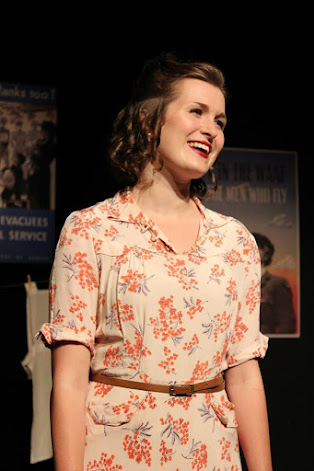 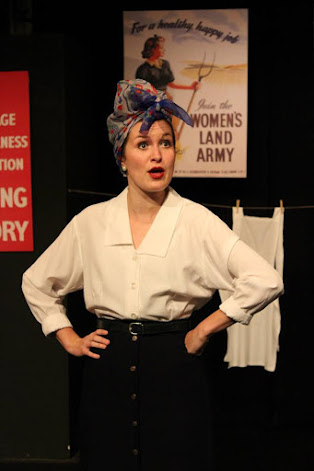 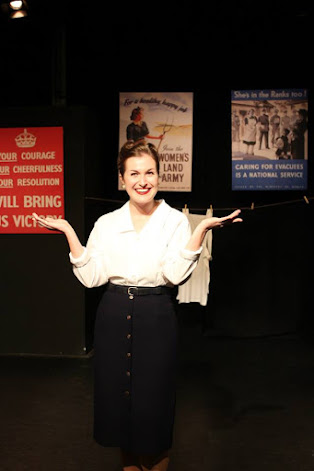 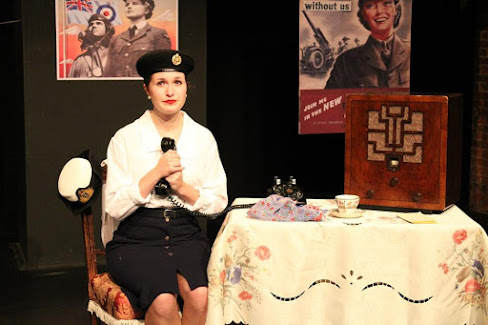 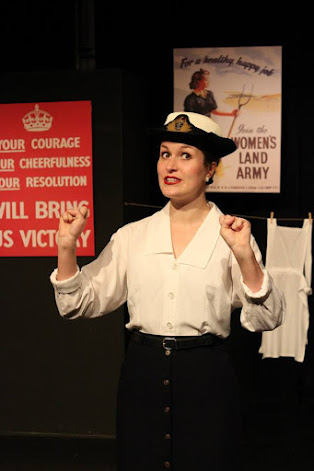 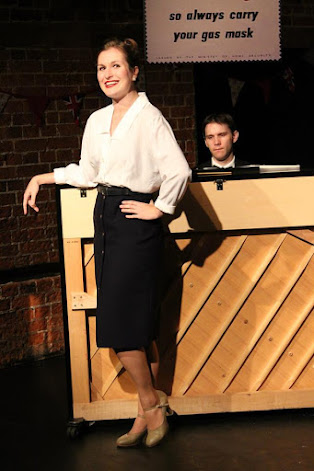 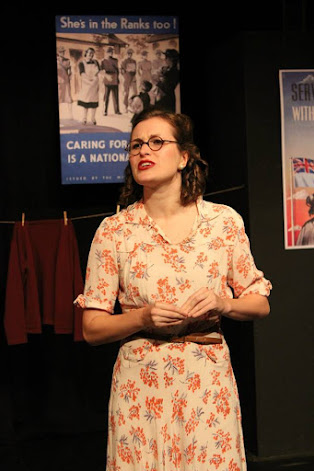 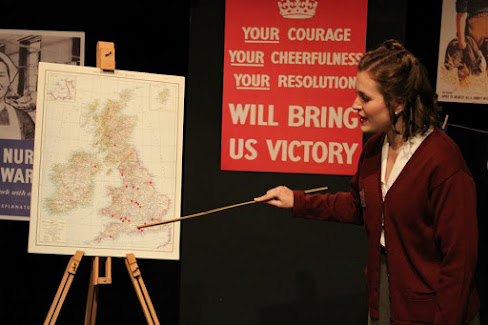 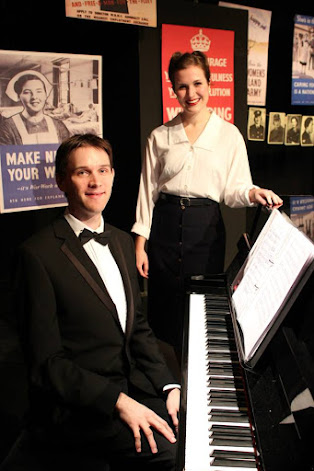