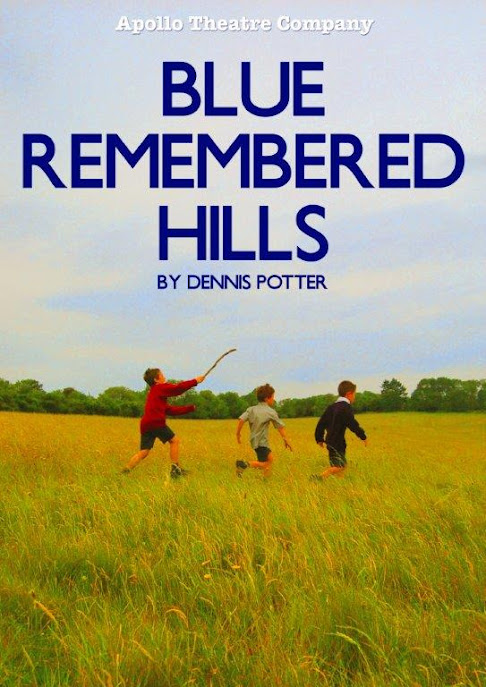 Apollo Theatre Company's first touring production, Blue Remembered Hills  by Dennis Potter, played at a number of different theatres around the South of England in the spring of 2012, including The Mill Studio in Guildford, The New Wimbledon Studio, Trinity Theatre in Tunbridge Wells and The Mission Theatre in Bath.

"The cast were engaging and completely believable."

"Great play, highly recommend it to everyone, funny, sad, great script and direction, plus wonderful actors."

"It was highly entertaining and professional."

"Apollo Theatre Company really knows how to put on an excellent production to the very highest standards."

Dennis Potter's Blue Remembered Hills, originally a television play broadcast in 1979, tells the tale of a group of children playing in the Forest of Dean on a sunny afternoon in 1943. It explores childhood innocence: the wild imagination, the outlandish ambitions and the irrational pride that children possess so innocuously, and while appearing very light hearted and uncomplicated, it very subtly reveals the darker side of what it is to be a carefree child.

Apollo Theatre Company's touring production of this old classic, which can be seen at the New Wimbledon Studio this week, uses the same theatrical device as the original television play and has a cast of adults portraying the seven year-old children. Not only does this allow the actors to have a deeper understanding of the subtext, but it also offers a wonderful opportunity for some brilliant and cleverly thought out performances. It can be very easy, when playing a child, for adults to pull stupid faces, become high pitched, and give a very pantomime performance but this cast pulled off the challenge with excellent naturalism and humour and it didn't take long for me to believe I was watching children, albeit slightly tall and advanced in their development.

A notable mention has to go to the fantastic set which included what appeared to be a genuine tree that certainly helped bring to life the dappled Forest of Dean. While there was not a weak link among the cast and everyone gave a fairly outstanding performance, I think special mention has to go to Timothy Bond's poignant portrayal of the downtrodden, victimised Donald 'Duck' and also to Josh Bradshaw's lively characterisation as the dominating and aggressively enthusiastic Peter.

It is rare that one can find such little fault in a play. The difficult dialects of 1940s Gloucestershire were carried out fluently and slipped only very occasionally by a few cast members. The one fight sequence was excellently staged, the comic moments were well timed and the underlying issues remained just beneath the surface until they were blown open by the final drama that completed the play. It is well worth seeing and deserves a full house every night. 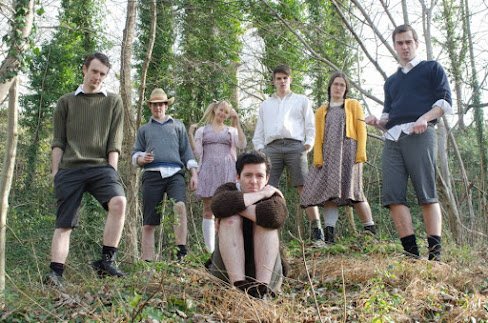 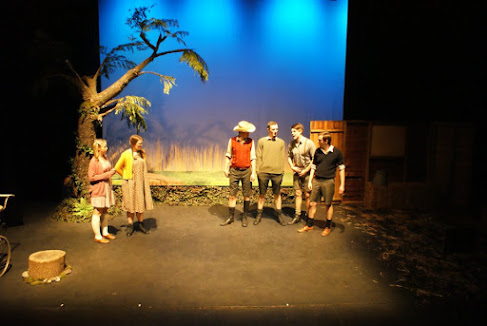 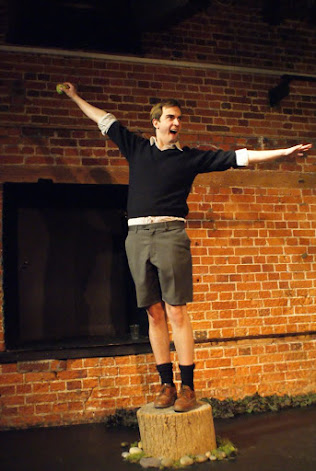 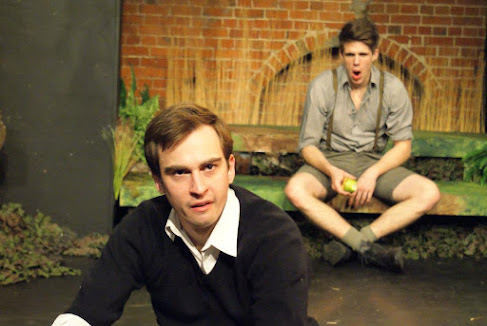 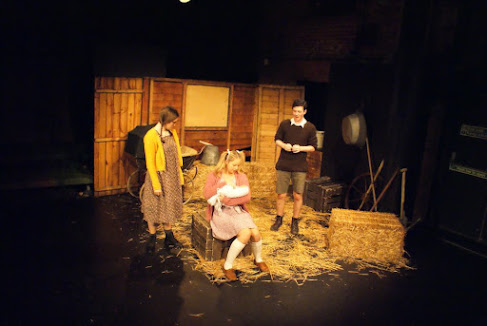 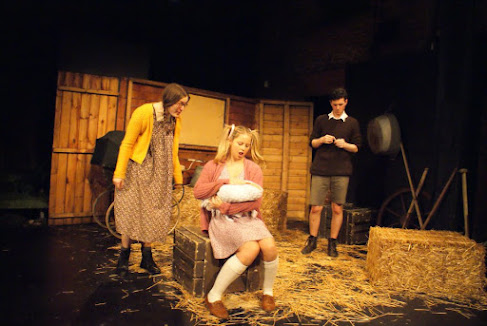 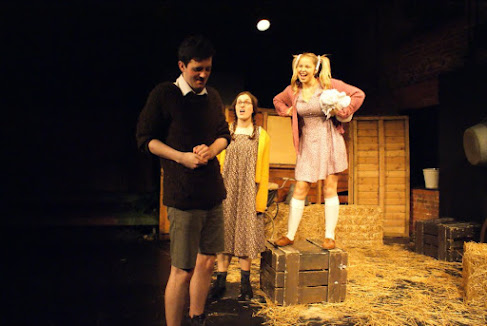 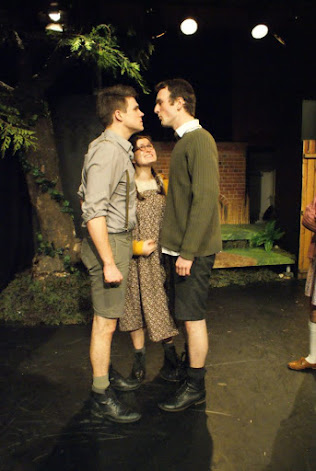 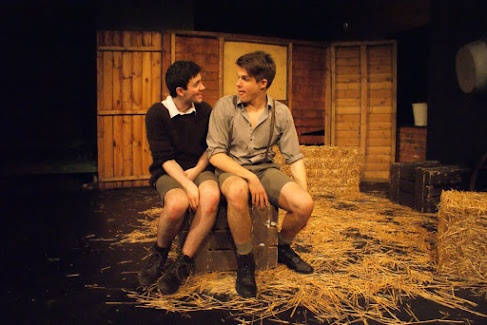 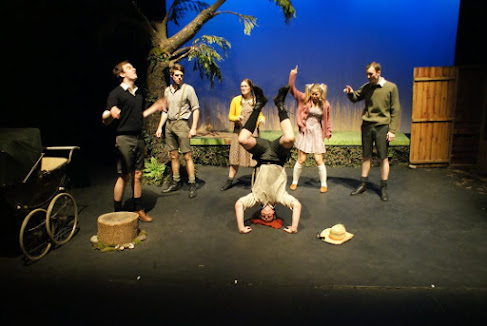