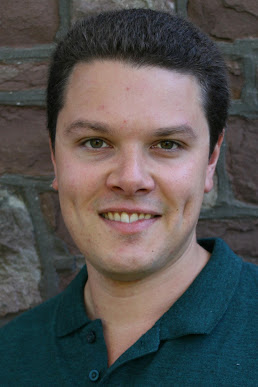 Apollo Theatre Company was founded in 2010 by Tim Astley upon graduating from the Guildford School of Acting.

Our first production, Sir Harold Pinter's The Dumb Waiter  played in the Mill Studio, Guildford in 2011 to sell out audiences.  In 2012, our production of Blue Remembered Hills  by Dennis Potter toured England and received five-star reviews. In 2013 we presented the 75th Anniversary Tour of Our Town  by Thornton Wilder, which was described in one review as "close to perfection". 2013 also saw our first original production, Keep the Home Fires Burning  preview at the Ventnor Fringe Festival in August, prior to a UK tour in the autumn.  2014 Saw our expansion into bigger venues with an adaptation of the classic WWII novel, Carrie's War, as well as a second tour of Keep the Home Fires Burning .

In 2015 we produced the 50th anniversary tour of the classic radio comedy show, Round the Horne.  This production toured the UK three times from 2015-2017 and played for eight weeks at London's Museum of Comedy.  Following this production we created and produced an original play, Cult Figure: Kenneth Williams, about the life of the great man, which toured in 2017 and 2018.

Continuing in the same vein we brought to the stage two more classic radio comedy shows.  In 2018 we teamed up with Spike Milligan Productions to commemorate Spike's centenary year with the first ever UK tour of The Goon Show and in 2019 we produced the first major UK tour of Hancock's Half Hour which toured to a record 40 venues.

We have also developed a thriving children's theatre department.  To date we have produced Rudyard Kipling's Just So Stories, two original Hans Christian Andersen adaptations: The Snow Queen  and The Ugly Duckling & Other Stories, a new adaptation of Charles Dickens' A Christmas Carol.

2020 will see a new tour of Round the Horne, visiting many new venues and some more exciting productions yet to be announced.  Watch this space...

Bitten by the bug of recreating comedy classics, Tim produced and directed another classic radio comedy to the stage in The Goon Show and yet another, Hancock’s Half Hour in 2019.